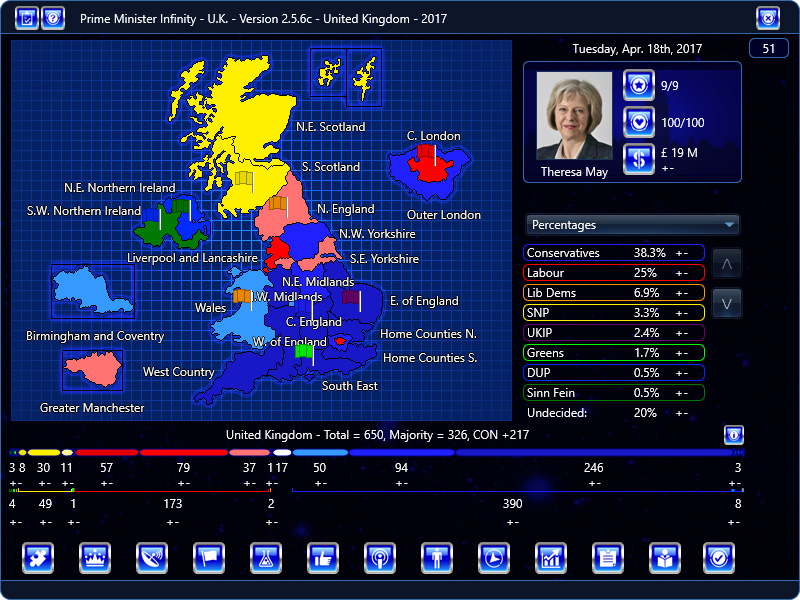 If you are a Prime Minister Infinity – U.K. owner, you are eligible for this upgrade.