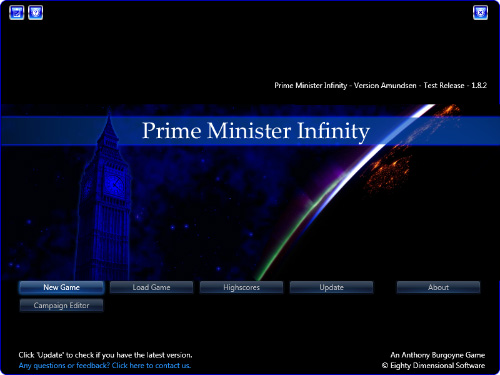 It features the latest game engine, new user-interface, a Campaign Editor, and – of course – the 2015 campaign.

You can pre-order, and receive the latest pre-release version (and then all subsequent updates).

Owners have access to both Windows and Mac versions.