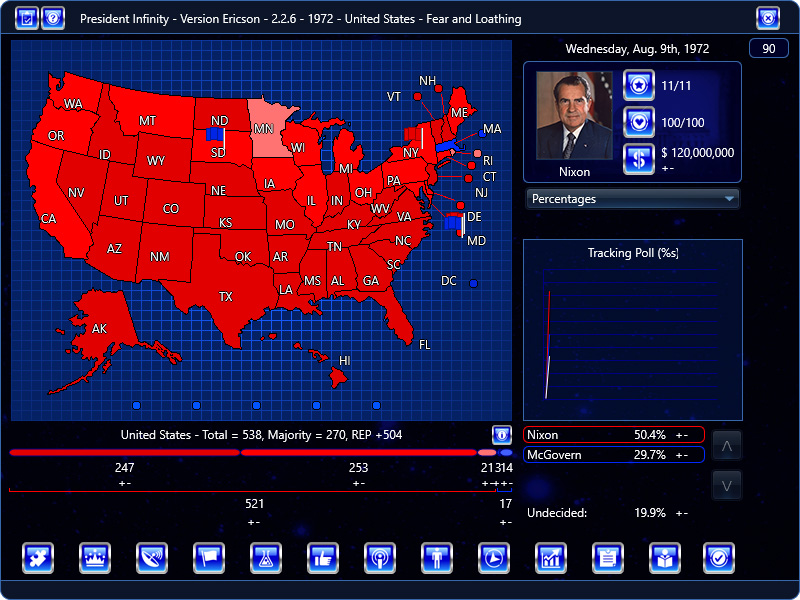 If you want to get a sneak peek of the campaign, and give us feedback if you’d like, you can download it here:

All feedback welcome, including comments on attributes, issues, positions, %s, and so on.