President Infinity v. 2.8.2 for Windows and Mac has been released! 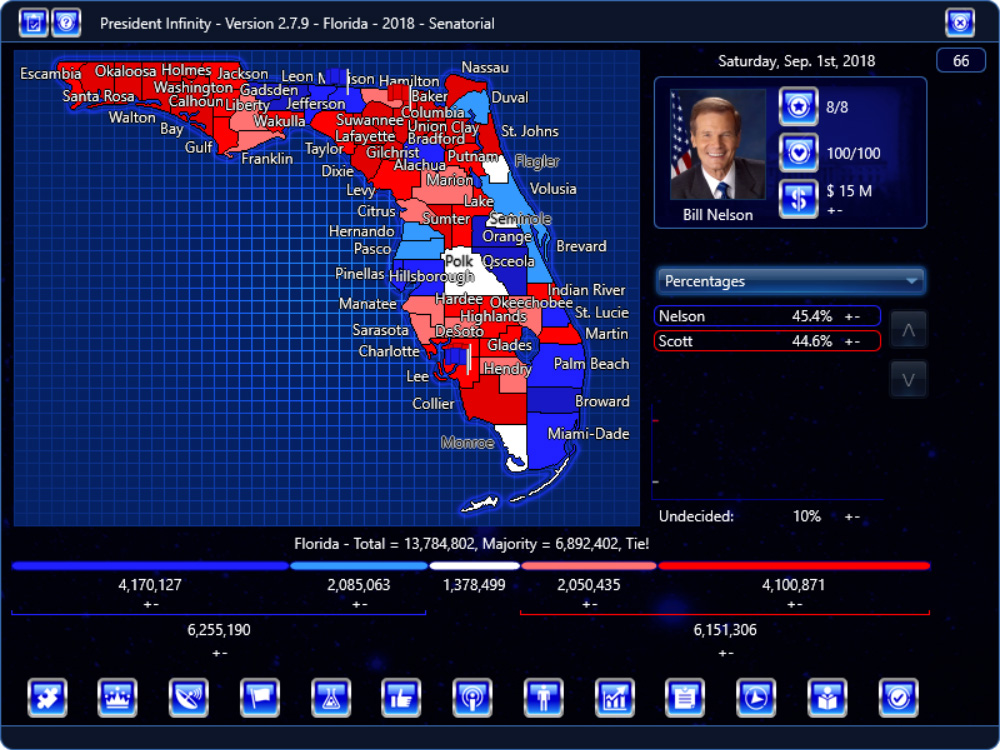 If you are a President Infinity owner, you are eligible for this upgrade.